This site was designed for the latest version of Chrome, Firefox, Safari, and Internet Explorer (version 10+). Some features may not work correctly in your browser. OK


Never give up. Never fall behind. Always in control.

MS-RT are a British collaboration between vehicle specialists Van-Sport and motorsport legend Malcolm Wilson. We fuse tough and reliable Ford vehicles with a sporting edge. Each created by hand. All at an affordable price. With 20 years of motorsport experience behind us - including the World Rally Championship, Global Rallycross and GT3 Racing - the rally stages run in our veins.

MS-RT believe in dedication, quality and never following the pack. We bring together some of the most experienced designers, advanced production techniques and skilled craftsmen in our South Wales workshop. We assemble all our bespoke vehicles especially for you; upgrading interiors, remodelling external features and creating the ultimate in unique commercial vehicles.

The results are strong, safe - and stand out. 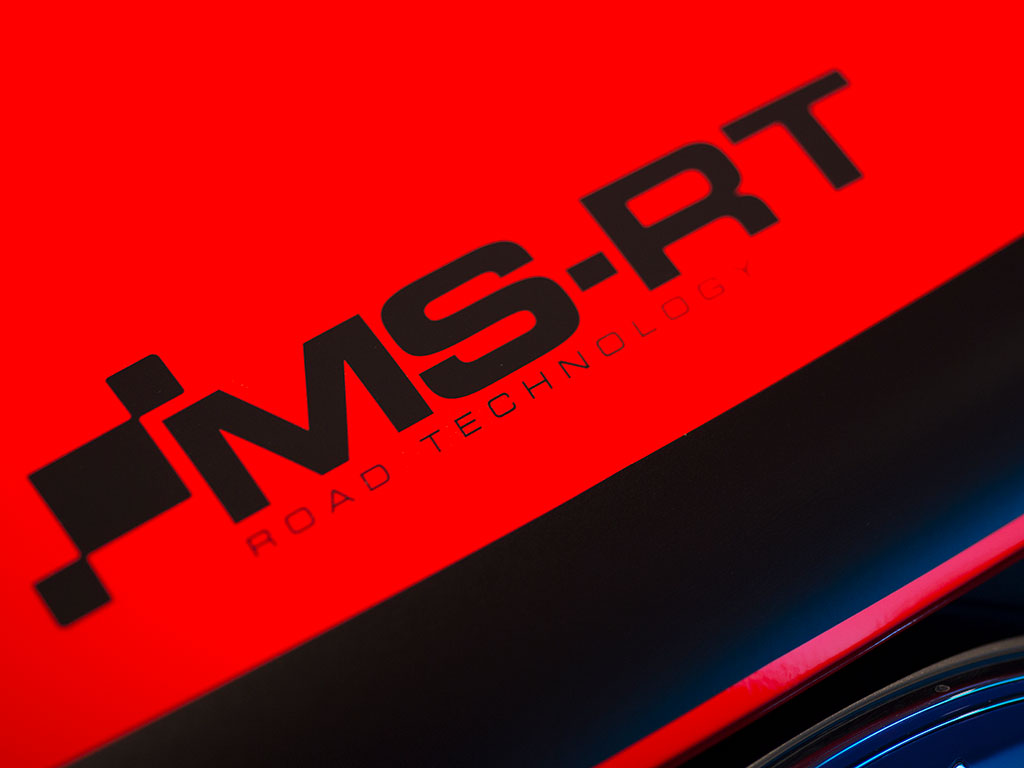 Characterising the passion, skill and determination of the rally course, MS-RT is a unique collaboration with racing legend Malcolm Wilson. With more than 30 years' experience at rallying's highest level - much of it with Ford - in 1996 Wilson took over management of the Ford World Rally Team.

Now based at Dovenby Hall in Cockermouth, Wilson's hometown in the heart of the Cumbrian countryside, the expert team run a state-of-the-art workshop; the nerve-centre in an operation that has dominated racing for the last 2 decades. Since their first competition in 1997, they have earned 2 world titles, 52 wins in the World Rally Championship (WRC) and more than 200 podiums. They have competed in more than 50 countries around the world, notching up first-place in 37.

2017 saw the start of yet another stellar year at World Rally Championship. Competing with 4-time world champion Sebastien Ogier as the team's number-one driver, the MS-RT supported team won the season opener - the Monte Carlo Rally. They also lead both the Drivers and Manufacturers Championships.
Behind the Scenes

We bring together some of the most experienced designers, advanced production techniques and skilled craftsmen in our South Wales workshop. We assemble all our bespoke vehicles especially for you; upgrading interiors, re-modelling external features and creating the ultimate in unique commercial vehicles. 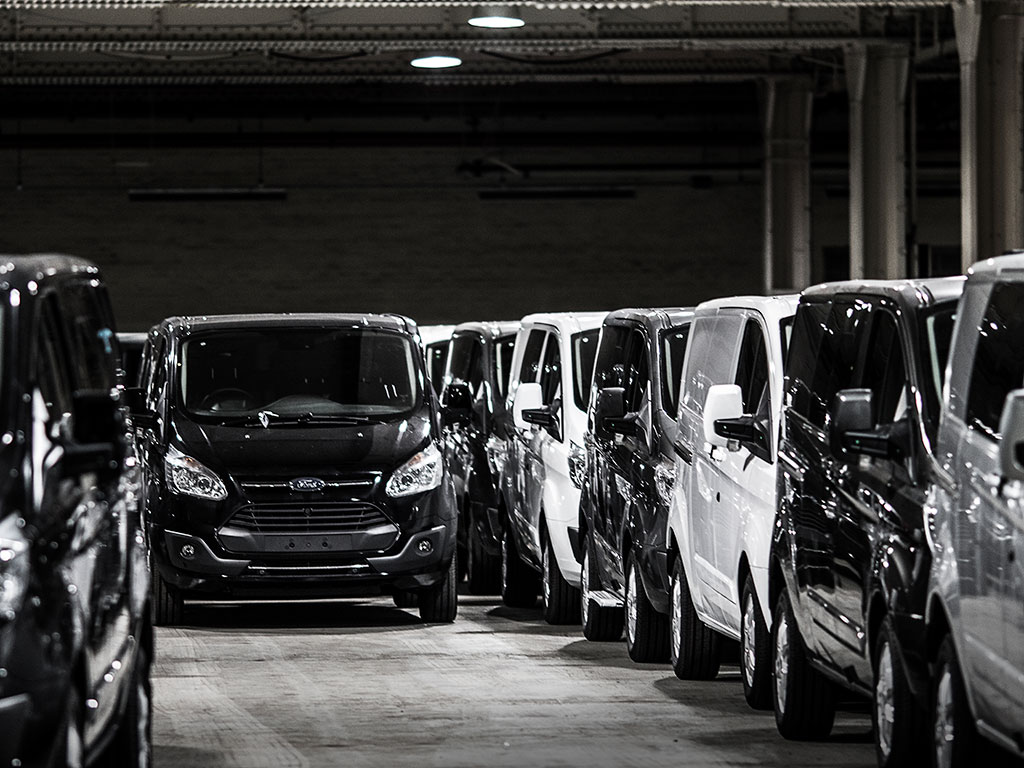